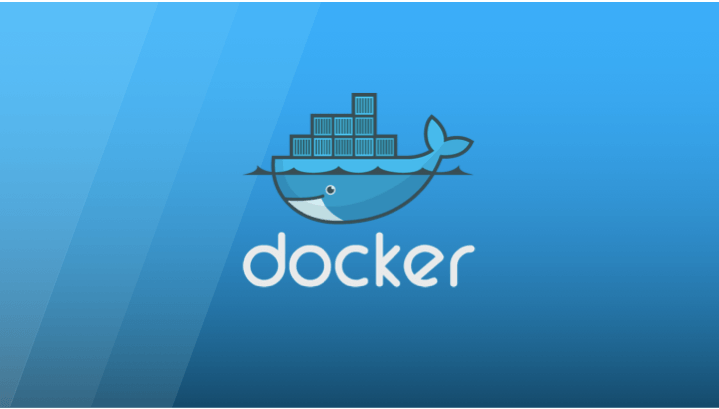 I enjoy working with Docker. I am running Docker in production environment and it gives me great performance. Today I decided to build a list of 10 commands and tips that I consider most valuable.

After executing Docker container, –rm flag will make sure to clean container leftovers. So for example, when you start a container with specific name, it will be automatically deleted when you decided to create a new one with the same name.

Docker rename command can be used to rename existing containers. This command works both with stopped and with running containers. It is very useful for example when you start a container and later decided to name it.

If you add the following code to the end of your ~/.bashrc file, you will be able to run “docker-ip” command to list all dockers with assigned IP addresses or “docker-ip container-name” to show IP assigned to that container.

The above command is useful if you want to copy a file from the root computer to your Docker container.

If your container starts a service, for example, PostgreSQL, you can still connect to the container shell and perform some maintenance task. For this you need to use the following syntax:

Portainer is a great tool to get visibility into your container environment. You can read about it here: https://portainer.io/

It is very easy to install and run:

The above command will show you a list of images that are offline. You can easily delete the one you want by running “docker rm image-id”.

You can use the following script to remove all stopped containers:

If you know other great command, please list them here, so everyone can benefit 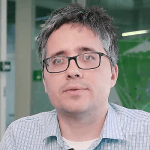 Yuli StremovskyParanoid Security Guy
In my daily life, I am the founder of a GDPR privacy automation service available at https://privacybunker.io/. I maintain the following open-source privacy project https://databunker.org/.

Among my credits, I was a founder of a database security company GreenSQL/Hexatier which was acquired by Huawei.